Blog - Working with load cells in the live music industry 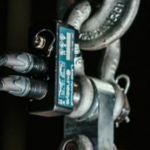 It’s been a long time since we updated you on what we’ve been up to, so long in fact that its taken us a while to remember the login details! Following on from a steady Winter, 2015 announced itself with a surge in bookings… In March we were at LS Live to weigh the Olly Read more »

Chris Higgs of the National Rigging Advisory Group has recently written the following notes on the POTENTIAL safety hazards arising from the use of certain new moving lights… In the same way as we would all regard the dangers of using pyro near our rigging, we should all be aware of the potential dangers in Read more » 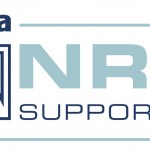 Here at Rigorous Technology we’re a big supporter of the National Rigging Certificate, all the crew we send to site are NRC Level 2 or 3 qualified. For all those of you who aspire to becoming a qualified Rigger the following PLASA Press Release may be of interest… PLASA TRAINEE RIGGER – REGISTRATION OF INTEREST Read more » 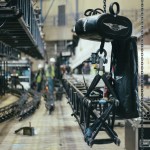 Elbow’s acclaimed 2014 UK Arena tour was supported, literally from start to finish, by Rigorous Technology. With a complicated, unusual, and brilliant design by Cate Carter there were many parts of the rig that could and did benefit from load monitoring. For rehearsals Rigorous Technology supplied 50 Kinesys LibraCELLs and our proven LibraSYSTEM rack to Read more » 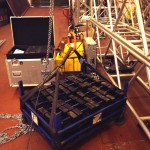 Here at Rigorous Technology we have experienced a busy start to 2014! January saw us inspect all of our Kinesys LibraCELLs and LibraRIGs in line with the requirements of LOLER and PUWER legislation, something that we do every 6 months. In February we weighed the Frank Turner rig whilst the tour rehearsed at LS Live Read more » 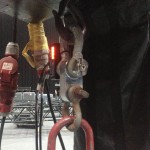 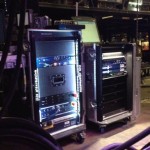 Kings of Leon have spent the last few months touring Europe and the US in preparation for the release of their 6th studio album Mechanical Bull, and Rigorous Technology have been with them every step of the way! LD Paul Normandale specified a large Kinesys motion control package to move video screens during the show, Read more »

Why Use Load Cells? 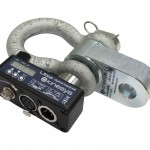 Historically in the entertainment industry we have often relied on calculating or estimating the loads we are applying to a structure. However the industry becomes more health and safety conscious by the day and it is often no longer acceptable that exact loads remain unknown. Even the most accurate, computer modelled, load calculations can be Read more » 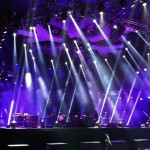 Rigorous Technology have recently completed their involvement in Snow Patrol’s highly successful UK & Ireland arena tour. The tour featured a 6000kg Kinesys snow flake, in the shape of the bands logo, suspended from a super truss mother grid. The grid, snow flake truss and Kinesys were all supplied by HSL, with Rigorous Technology supplying Read more » 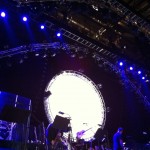 We recently supplied a load cell system to rehearsals for the legendary Sir Cliff Richard’s 2011 UK tour. One of the structures on which the load cells were deployed was a 56ft long A type lighting truss, suspended by four 1000kg SWL CM Lodestar hoists. This truss had two top rigged follow spot chairs and Read more »