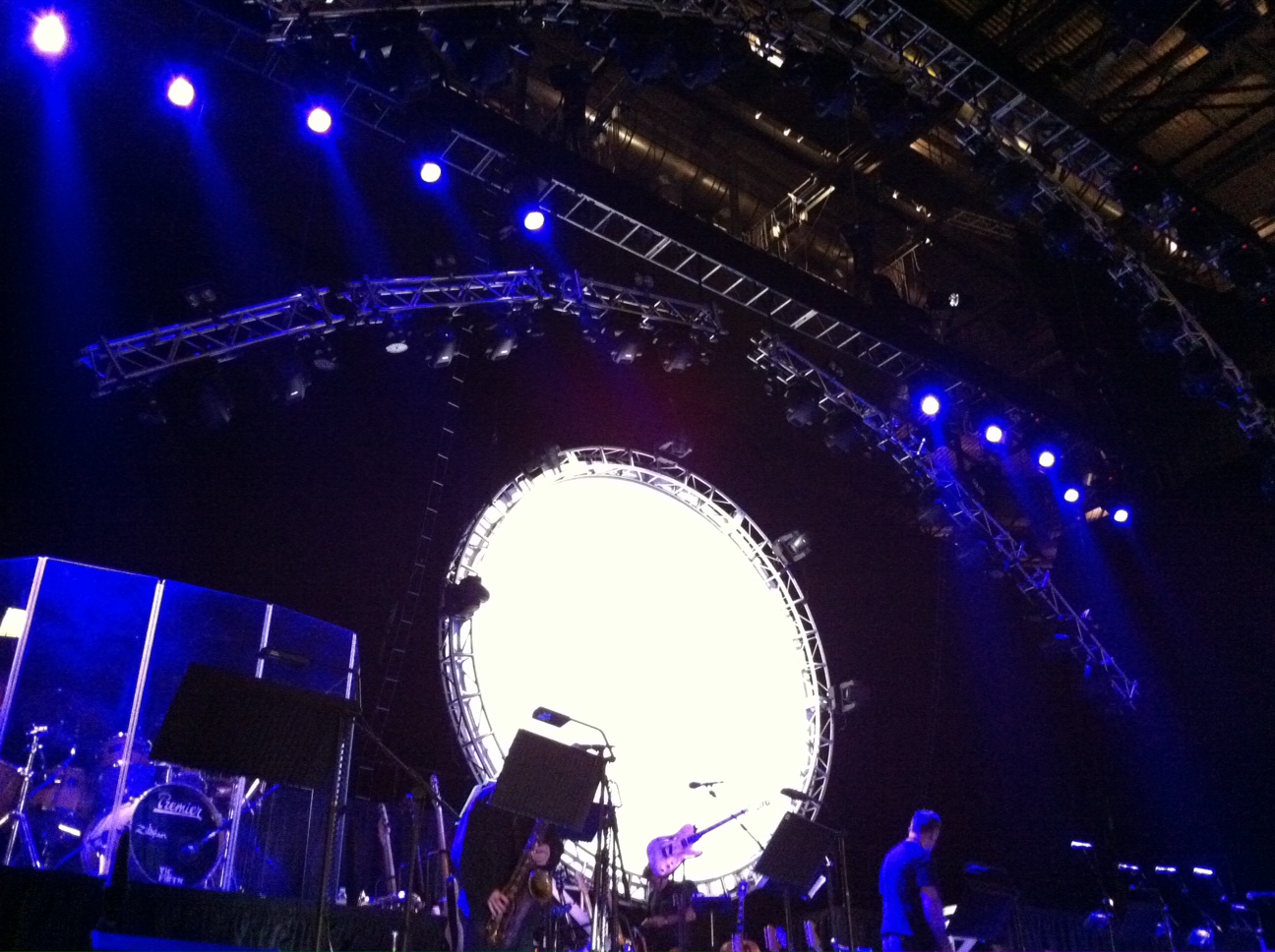 We recently supplied a load cell system to rehearsals for the legendary Sir Cliff Richard’s 2011 UK tour. One of the structures on which the load cells were deployed was a 56ft long A type lighting truss, suspended by four 1000kg SWL CM Lodestar hoists. This truss had two top rigged follow spot chairs and also six sub hung minibeam trusses.
The truss was trimmed using tape measures, and appeared level to the eye. However the actual loads shown on the load cells were very different.

The hoist seeing the load of 850kg was located next to a follow spot chair and once the operator was in place this hoist would have been dangerously close to its SWL.

With the load cell system in place we were able to balance the loads in line with the predictions and keep all hoists well below their SWL.